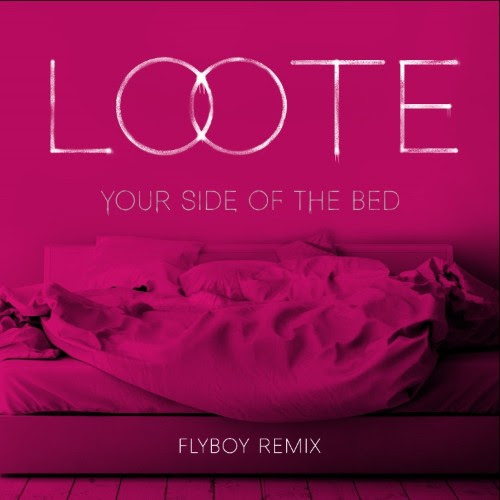 RELEASES “YOUR SIDE OF THE BED” FLYBOY REMIX- LISTEN HERE

“The New York pop duo Loote prove their pop expertise on the infectious “Your Side of the Bed.” – NYLON

“They take it to the next level with “Your Side Of The Bed” — a feisty fuck-you to an ex that is as catchy as it is relatable.” – Idolator

“We are OBSESSED!” – Sweety High

“Your Side Of the Bed” amassed over 1 million streams in just 4 days and follows up Loote’s previously released singles “Out Of My Head” and “High Without Your Love” which together have amassed over 100 million global streams to date.  Today, the breakout pop duo releases the “Your Side of the Bed” Flyboy remix and announces tour dates with K-Pop sensation Eric Nam.

Loote has arrived on the strength of co-writing and co-producing their own material as well as singles for some of today’s biggest artists, among them the massive double-platinum song “No Promises” by Cheat Codes featuring Demi Lovato, whose VIDEO boasts over 114 million views.