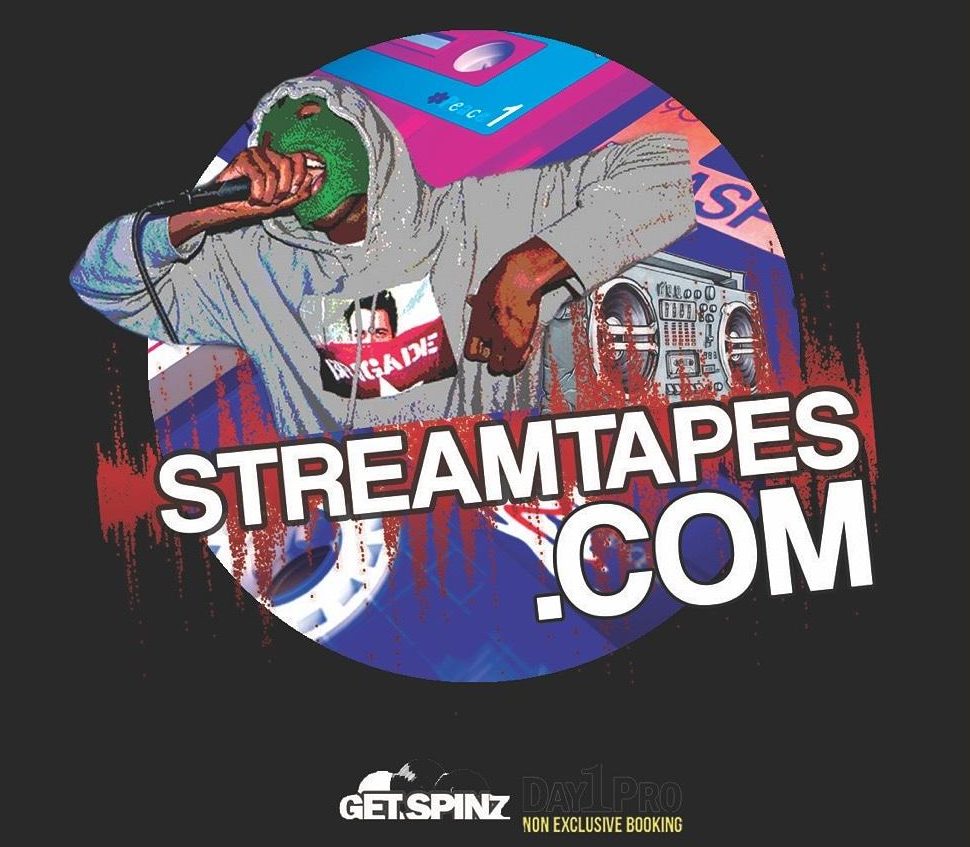 LYNCHBURG, Tenn. (Feb. 13, 2018) –  Jack Daniel’s Tennessee Whiskey is rolling out “Around the Barrel with Jack Daniel’s” –  the first official podcast from the whiskey-makers in Lynchburg, Tennessee.

Hosted by Lucas Hendrickson, the new show shares the stories and insights that make Lynchburg and Jack Daniel’s so unique. From Master Distiller Jeff Arnett and distillery tour guides to friends of Jack like R&B artist K. Michelle, each episode features a special guest sharing conversations and telling the many stories of the historic brand. The series will also bring in industry authorities to give listeners a rare glimpse into the wide world of whiskey.

“It may be hard to believe for some, but every drop of Jack Daniel’s Tennessee Whiskey is made in Lynchburg, Tennessee,” said John Higgins, Jack Daniel’s North America Brand Director. “Jack Daniel was a real man, and we live by his motto that ‘every day we make it, we’ll make it the best we can’. We have more than 150 years of stories like this to tell, and we want to provide a new way for our friends and whiskey enthusiasts, some of who may never make it to our homeplace to learn more about our special town and distillery.”

The 12-episode season of “Around the Barrel with Jack Daniel’s” will be available on Apple Podcast, Google Play, Stitcher and other on-demand audio platforms. For more information and a taste of the podcast, visit: www.jackdaniels.com/podcast.

Your friends at Jack Daniel’s remind you to drink responsibly.