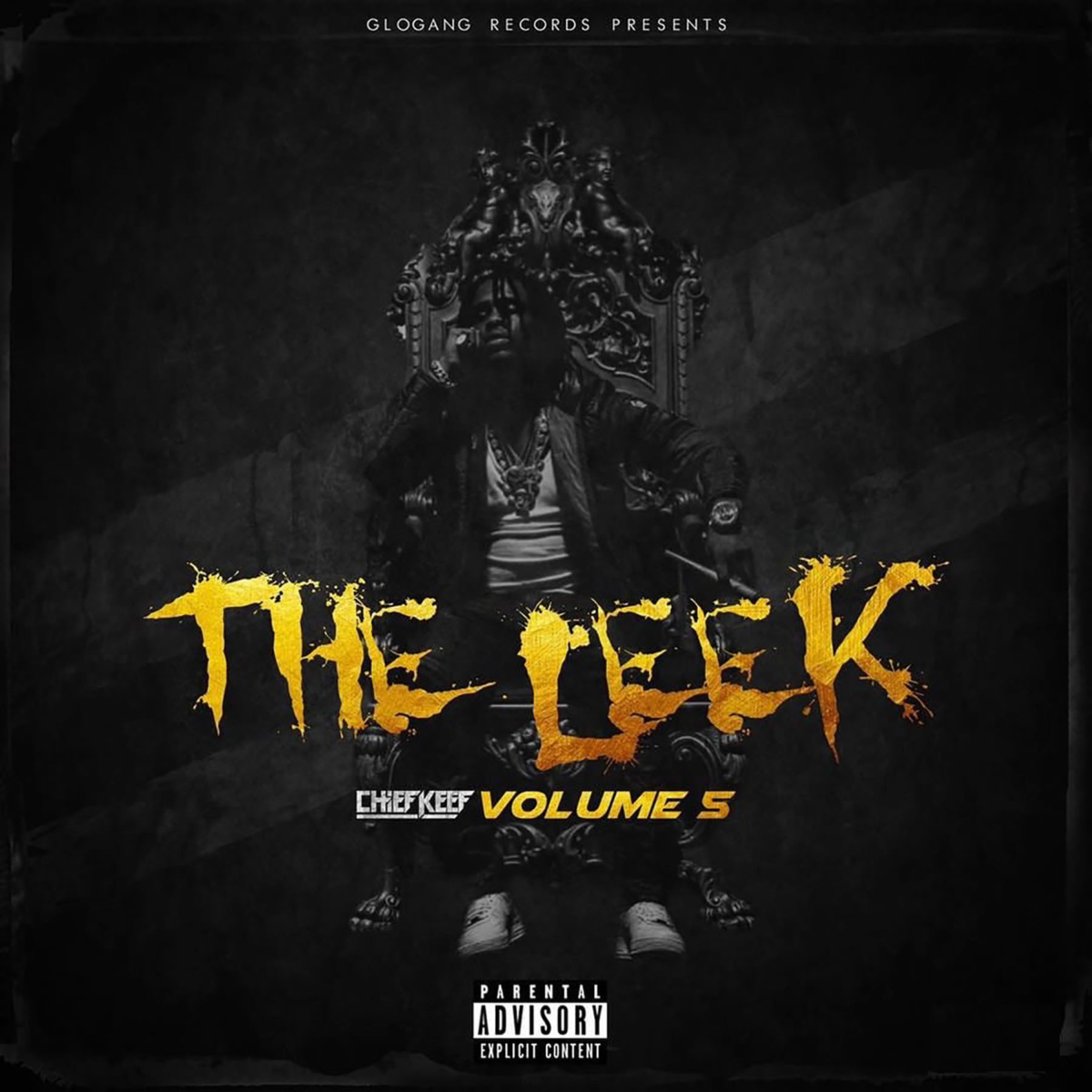 Kicking his career off at the age of 16 with the street single I Don’t Like, rapper Chief Keef was a hit on Chicago’s high school circuit before mixtapes and viral videos led to a contract with Interscope.  At a time when Kanye sat atop the throne, Drake was dictating hip-hop’s ever-shifting sound, and Kendrick was busy recording the most-anticipated rap debut since 50 Cent, Keef had become the hottest star.

Despite continued legal troubles, Keef’s popularity continued to grow. In early 2012 Keef was completing his sentence of house arrest at his grandmother’s home as his track, I Don’t Like, was topping a million views on video-sharing sites. It also caught the attention of Kanye West, who completed a remix of the track with Big Sean, Pusha T, and Jadakiss all added to the mix. The single landed on Finally Rich, Keef’s debut album released late in 2012 by Interscope. 50 Cent, Young Jeezy, and Rick Ross made guest appearances, while production came from the likes of Young Chop and Mike Will Made-It. Despite more legal troubles in 2015, Keef issued four mixtapes, as well as a pair of LPs — Bang 3 and Nobody 2. He then took a step away from music in 2016, but returned with a vengance in 2017, releasing Two Zero One Sever, Finally Rollin 2, Thot Breaker, The W & his biggest project of the year, Dedication. This project included features from Lil Yachty & A Boogie Wit Da Hoodie, along with production from D. Rich, StuntMan, Turbo, CBMix, and K.E. on the Track.

After a monster return in 2017, Chief Keef is keeping his momentum going strong into 2018. Earlier this month, Keef decided to come out of nowhere and release a project called The Leek (Vol. 4). Today he’s back with the 5th installment, made up of tracks not previously available on major streaming platforms and one new track, She A Freak. The Leek (Vol. 5) features 17 tracks with no listed guest appearances. Meanwhile, production is handled by the likes of 808 Mafia, Metro Boomin, DPBeats, and Chief Keef himself. Check out Keef’s latest release below!