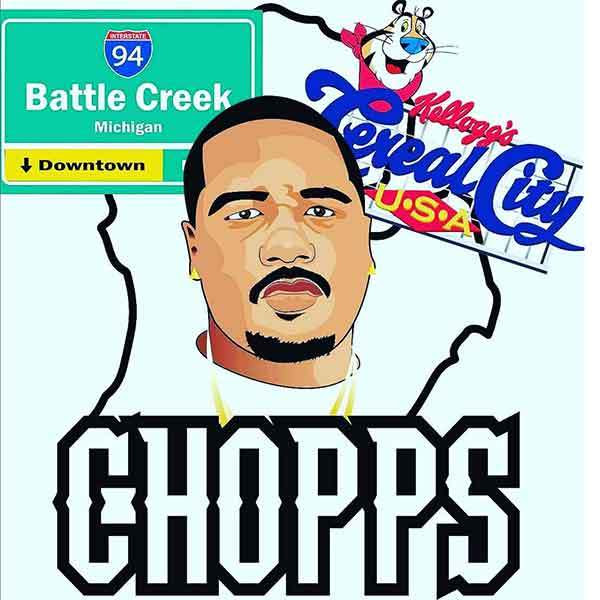 LBE Chopps is a Artist out of Battle Creek Michigan. Chopps who has been rapping since 12 yrs old recently blew up the music scene with his hit single featuring Boosie Bad Azz titled “Picture Me Rolling which has 500,00+ views on his LBE chopps YouTube Channel. Chopps gravitated to the music scene listening to rappers such as, Tupac, Master P and C-Murder. Which inspired him to pursue a music career of his own. He also began writing his own music which led his uncle to get him in the studio for the first time. As he got older he started making money the best way he could and hitting the studio hard was his way of a come up and a legit way out. Chopps describes his music as storytelling and street rap. 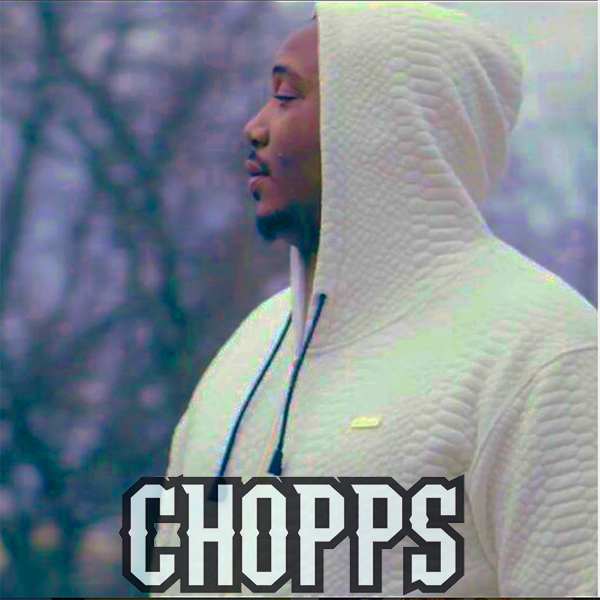 He’s most proud of his songs titled picture me rollin, god forgive me, and power moves. God forgive best describes his sound and his definition of story telling. Chopps along with his cousin Gotti together they formed lbe with his talent and Gotti’s determination the two put a plan into motion to get out the streets for good. Soon after they started the LBE movement they landed an opportunity to get a feature with Boosie Bad Azz. Since then Chopps have been able to perform on stage along side artists such as tee grizzley, sada baby, and T-Rell. In the meantime the up and coming artist has a mixtape in the works titled The Leaders which will be containing a feature with another up and coming Detroit artist by the name of sada baby.